PakDotA Pakistan DotA Allstars Community.A Community Of DotA Allstars Pakistan Gamers.
Would you like to react to this message? Create an account in a few clicks or log in to continue.

Who can defeat Banehallow - The Lycanthrope 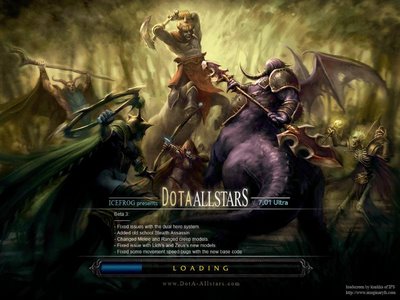 Maybe you don't believe on me after yesterday post

But hey, today is 2nd April and April Fool's already passed. To make you more sure, this is some screen shot from the map. 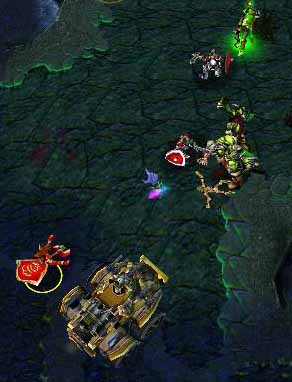 This map is changing the layout to an earthquake mode. The Sentinel creeps are Davion Knight and Lina Inverse model. The Scourge creeps are Ghoul and Traxec model. Zeus and Lich has new model. You can see it on the captured picture. 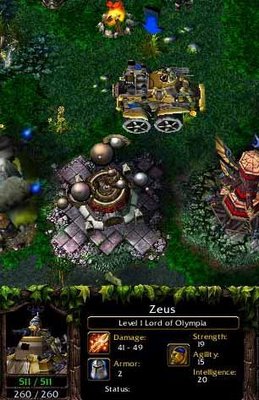 Changelog:
- New models for some heroes (Zeus, Lich)
- New Roshan model
- Terrain is kinda bumby
- One is able to pick 2 heroes instead of one
- New Sent and Scourge creep models